« Back to Our Team 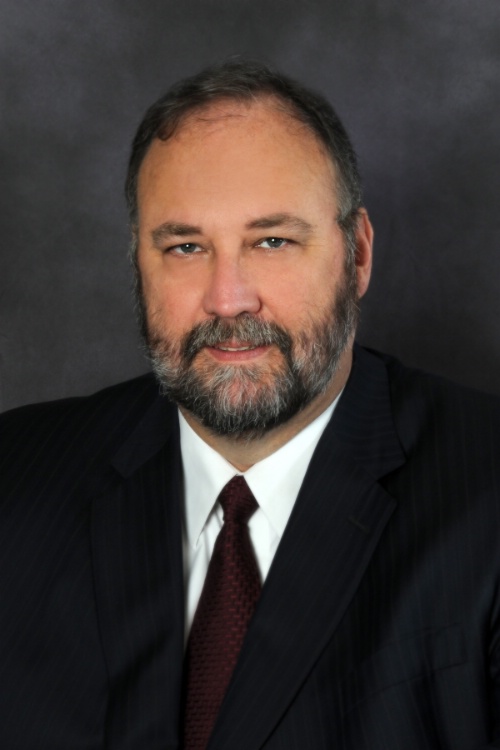 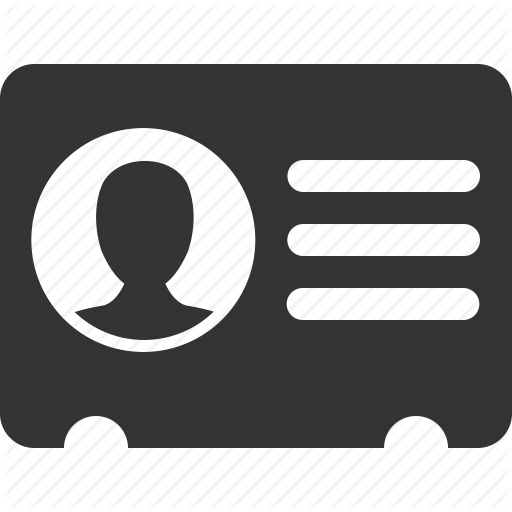 Mr. Bush is the senior partner of Bush & Augspurger, P.A., with offices in Tallahassee and Orlando, Florida. He has been practicing law for 40 years in Florida, as well as throughout the Southeastern United States and the U.S. Virgin Islands. Mr. Bush focuses on actions involving the conduct of licensed professionals. In that role, he defends lawyers, allied health care providers, accountants, real estate professionals, architects and engineers, and school districts and school leaders.

Mr. Bush is a nationally recognized lecturer on lawyer conduct, and writes on the subject matter frequently. He has been cited as an authority on the subject in two (2) Law Review Articles. Mr. Bush has been recognized as a “Legal Elite” in Florida Trend Magazine, historically the premier annual listing of Florida lawyers, as well as a “SuperLawyer” in Florida, by that magazine. He has been recognized by the Wall Street Journal and Miami Magazine as a “Top Lawyer in Florida,” and has attained an “A-V Preeminent” rating by Martindale-Hubbell, the highest rating possible by his peers and judges. Mr. Bush has represented lawyers in Grievance matters before The Florida Bar. He has represented lawyers charged with ethics violations in complaints filed by The Florida Bar from inception through trial, and to the Florida Supreme Court.

Academic Position
Mr. Bush is an Honorary Associate Professor at The Florida State University’s Center for Biomedical & Toxicological Research; and, the Institute for Central and Eastern European Cooperative Environmental Research. In that capacity, Mr. Bush has served on The Executive Committee and The Technical & Advisory Committees for The International Symposia and Exhibitions on Environmental Contamination in Central and Eastern Europe in Budapest, Warsaw & Prague, from 1992-2002.

We Handle Our Own Appeals